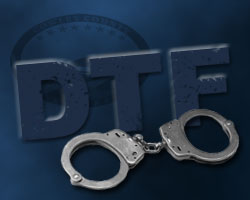 This Federal Grant Program helps agencies get started and over time the grant money is reduced and usually phased out. It is intended that the Task Forces built will be maintained by the agencies who created them.